The Italian Market for Luxury Watches in 2017 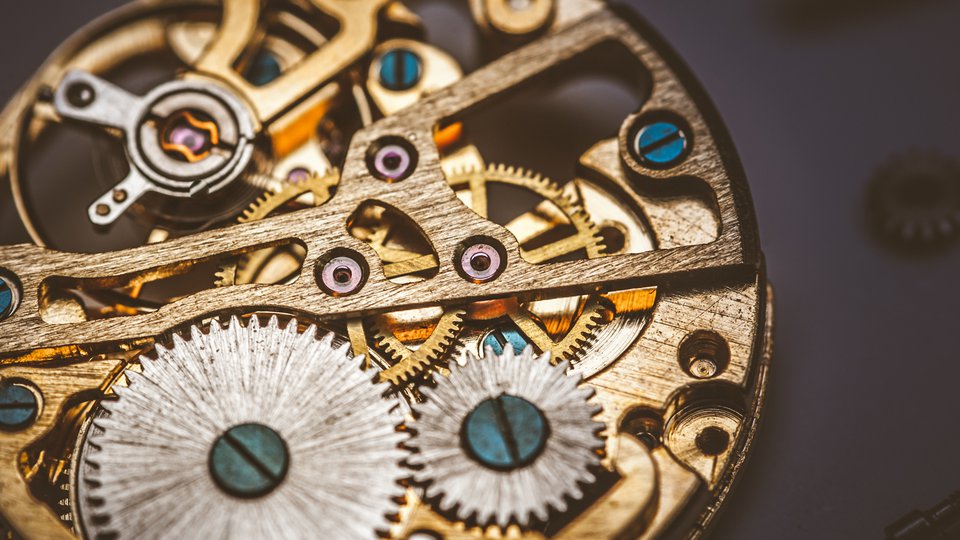 After becoming the leading European market for Swiss watches, the Italian watch market found difficulties in 2016. However Italians’ enthusiasm for watches has been known and recognised for decades. Europa Star’s Serge Maillard speaks with Sylvain Rousmant, partner at Mazars Italy, a specialized auditor, on the topic.

In 2015 the Italian watch market became the leading European market for Swiss watches. 2016 was more difficult and the United Kingdom took the first rank again (in the aftermath of Brexit and attractive currency conditions), but Italians’ enthusiasm for watches has been known and recognised for decades. We speak with Sylvain Rousmant of Mazars Italy, the international audit and consulting group, to understand more.*

Italy is Europe’s second strongest market for the Swiss watch industry, behind the United Kingdom, but ahead of Germany and France, despite the fact that the country has a smaller population. How can you explain this strength?

The cult of luxury and style is the determining factor for the constant diffusion and expansion of Italian-made products and explains the success of the Swiss watch industry in Italy. Although not a forerunner in the sector, Italian watchmaking has nonetheless demonstrated its expertise through historic brands such as Panerai and Bulgari, which now belong to the Richemont and LVMH groups respectively.

In 2015 the Italian watch market experienced an increase of 11.9% reaching 1.41 billion € in turnover despite a slight decrease of 2.9% in the number of units sold, or a total of 7 million. These figures are the result of the first signs of recovery recorded in 2014 and of the growth of the tourism sector.

That being said, this trend was not confirmed during 2016. The slowdown may be largely explained by the Swiss National Bank’s decision of 15 January 2015 to remove the Euro/Swiss franc cap introduced in 2011, which led to an increase in the average price of Swiss watches of approximately 14%.

Is the watch market mainly supported by tourists or locals?

The strong performance of 2015 can mainly be attributed to the upsurge in tourism, the number of visits having increased by around 10% in 2015, largely thanks to the Universal Exhibition and the Extraordinary Jubilee of Mercy organised by the Vatican. Despite a reduction in Russian visits, the large numbers of American and Chinese tourists confirm the fact that the country remains a choice destination for non-European visitors, as illustrated by the data from Global Blue. Benefiting from an advantageous exchange rate, Chinese tourists were also able to satisfy their need for a “customer experience” – thanks in particular to the efforts of the leaders in this sector – and continued to buy in Italy despite the measures taken by the Chinese government to boost local purchases. This trend is confirmed by the fact that most watches are sold in the principal cities of art such as Rome, Milan, Florence, Verona and Venice.

Are there seasonal sales peaks, for example the height of the summer tourist season or Christmas and New Year?

The market data allows us to say that the key purchasing period is December, when watch sales represent 24.9% of the total annual units sold and 19.5% in terms of value. April and July are also months of intense activity when 10% of the total annual value is sold. The remaining sales are divided equally between the other months despite an increase in impulse purchases (34.3% in 2015 compared to 26.6% in 2014).

Which are the brands favoured by Italians (both in terms of volume and of value)?

Despite the reticence of companies to communicate the number of watches sold, the available market data allows us to confirm that the Swatch Group is in first position with a portfolio of products so complete that it covers all segments, from reasonably priced watches with Swatch and Flik Flak to the luxury sector with Omega and Breguet. Richemont is in second place with flagship brands such as Cartier, Van Cleef & Arpels, Piaget and Panerai.  LVMH’s Watch Division is guided by solid brands such as Bulgari, Hublot, TAG Heuer and Zenith.

We have also noted a preference among Italian consumers for Rolex and Patek Philippe, brands that are the object of true devotion on the part of collectors. In years to come, however, these major players must consider the demands of millennials – for whom connectivity has become essential – when creating new products.

Is the Italian watch market mainly male or balanced between men’s and women’s watches?

Historically the Italian watch retail trade was highly fractured and family based, with small boutiques in every town. Is this now changing?

While watchmaker’s shops and jeweller’s shops remain the primary retail outlets, representing 58% in terms of volume, the importance of these traditional points of sale has reduced in terms of value over the past three years – from 74% in 2013 to 61% in 2014 and finally 53% in 2015 – in favour of single-brand boutiques in which the market’s main players invest. Online sales, which cover a broader and more diverse range of consumers, are also constantly on the increase, representing 16.3% of the total volume in 2015 (14.7% in 2014) and 11% in terms of value (8% in 2014).

Who are the main players in the Italian watch retail trade?

Firstly, the Italian distribution network has allowed the emergence of multi-brand points of sale in the fashion centres, to the detriment of more peripheral areas. Furthermore, the main players in the sector regularly open single-brand boutiques in streets dedicated to luxury goods in order to attract wealthy tourists. Finally, the growth of e-commerce represents another strategic theme that will make its mark in the years to come.

*The interview was conducted at the end of 2016, as final figures for last year were not yet available.

This article was originally published in Europa Star 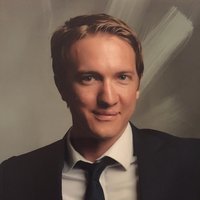