How Richemont is Plotting Yoox Net-a-Porter's Expansion with Alibaba 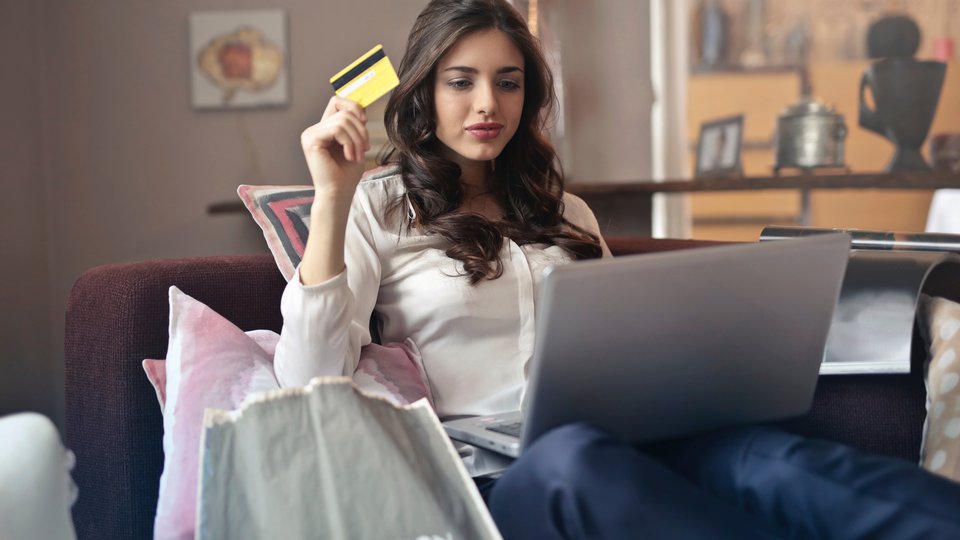 While 2018 saw several luxury conglomerates consolidating their empires through brand acquisitions, others like Yoox Net-a-Porter looked to strategic partnerships. With the new Richemont and Alibaba deal, the company is now able to better bring its retail offerings to the world's largest luxury audience: China.

As Richemont's takeover of e-commerce giant Yoox Net-a-Porter has come to a completion, the Swiss-based luxury group is mapping out its growth ambitions for the platform and working towards solidifying its leadership position in the online space.

Among Richemont's top priorities: Tapping into the China opportunity.

Yoox Net-a-Porter's presence in the region has been limited to date, as the company lacks the logistical tools to service the market. But as Richemont is looking to scale YNAP post-takeover, China – which is expected to account for half of the global luxury market share by 2025 – can no longer be ignored and provides a viable avenue to achieve the kind of growth the group is looking for.

That's why Richemont formed a strategic partnership with Alibaba earlier this year, that will enable the company to bring all of Yoox Net-a-Porter's retail offerings to Chinese consumers.

The venture is focusing on YNAP's on-season, premium luxury sites for the moment. But the company added that in the future Yoox and the Outnet, which sell off-season, discounted stock, and Watchfinder which sells second-hand watches online, will also be able to benefit from the tie-in.

Johann Rupert, Richemont's chairman, said that the venture recognizes the growing importance of Chinese consumers both at home and abroad, and readies the company to build up its China business, which is currently still "in its infancy."

"We believe that partnering with Alibaba will enable us to become a significant and sustainable online player in this market," said Rupert, adding that the investment costs of the deal were relatively small and that the company sees clear potential in the tie-in, despite the stagnation in consumer growth in China and the brewing trade war with the U.S. "We would not have done this deal if we could not see potential in the medium and long-term future. Everybody is excited about China and Chinese travellers, and we thought this was the best way to go. We don’t have the tools for China, but Alibaba is a vast ecosystem and marketplace."

The deal has received positive feedback from retail analysts too, who see potential in the strategic marrying of YNAP's strong brand relationships and curated approach, with Alibaba's e-commerce leadership in the region, as well as its logistical, technological and marketing capabilities.

"It's a sensible move with an obvious appeal, of tapping into Alibaba's pool of 600 million potential customers," said Paul Thomas, retail consultant at the U.K.-based firm Retail Remedy, adding that Alibaba's anti-counterfeiting efforts across all platforms are also more closely aligned with YNAP's values than other Chinese e-commerce players.

According to Thomas, partnering with a local player and adopting a "plug and play" approach into China's bigger digital ecosystem is the best way to go, even for established e-commerce companies.

"This deal should accelerate YNAP's top line development in Asia, which only accounted for the group's sales in 2017," added Royal Bank of Scotland retail analyst Rogerio Fujimori, explaining that the company is more likely to see sales growth in the long term, given the increasing competition in the e-commerce space.

The E-commerce Market in China

Other players like Farfetch, have also been making waves in China.

The online marketplace – which was valued at $5.8 billion following its IPO – scored a $397m investment from JD.com last year, to help expand its China business. It also purchased Chinese marketing platform CuriosityChina to add to its branding services and be better positioned to help fashion houses amplify their presence in the Chinese market via local social media platforms and digital marketing initiatives.

Mario Ortelli, partner at consultancy Ortelli & Co, seconded his thoughts saying that Richemont's targets to expand into new territories and become more agile are still "a work in progress" and it will take some time until the group can increase value for its shareholders and ensure YNAP becomes profitable.

For YNAP, the Alibaba deal will also provide an important new growth avenue that will help outweigh the recent loss of a significant portion of its online flagship business. Kering ­– rival luxury group to Richemont – has pulled out of its joint venture with YNAP, through which the company was powering the online platforms of Kering-owned labels such as Alexander McQueen, Bottega Veneta, Balenciaga and Saint Laurent.

In the longer term, the deal could also provide a gateway into China for Richemont-owned brands such as Cartier, Piaget, Jaeger-LeCoultre and Vacheron Constantin, which have slowly been embracing the world of online commerce joining the carefully curated fine jewellery and watch hubs of Net-a-Porter and Mr Porter – a new, growing category for the platforms that is also providing another additional means of achieving scale. 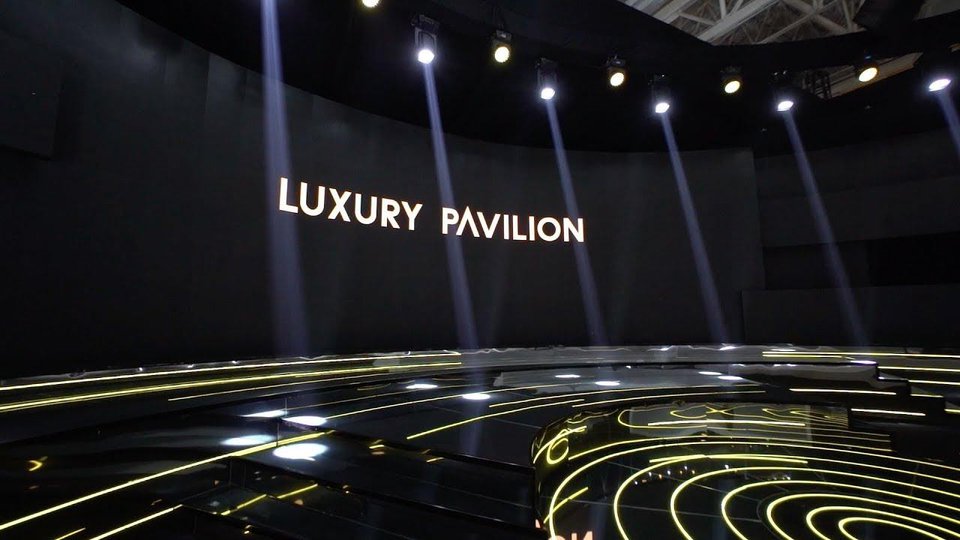 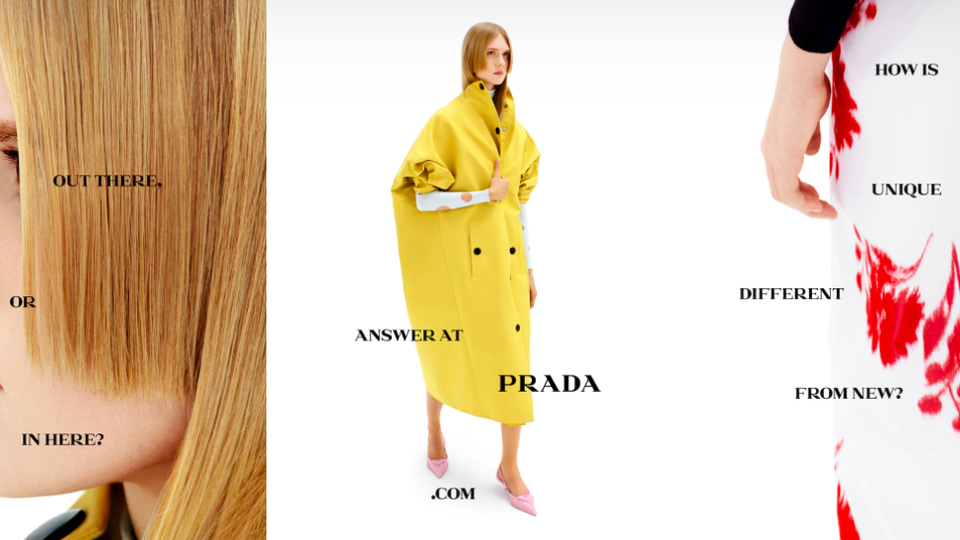 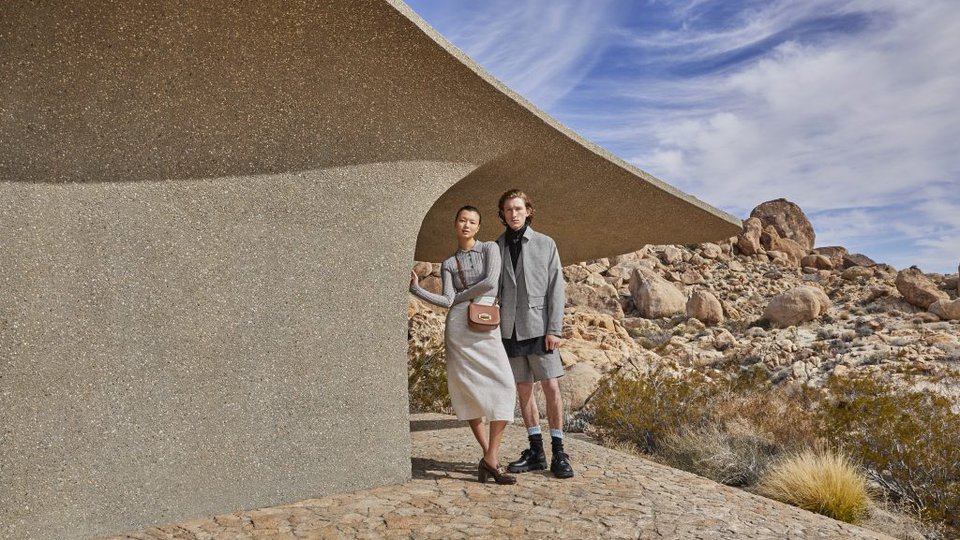 A Marketplace Within a Marketplace: What does Tmall Mean for Farfetch?