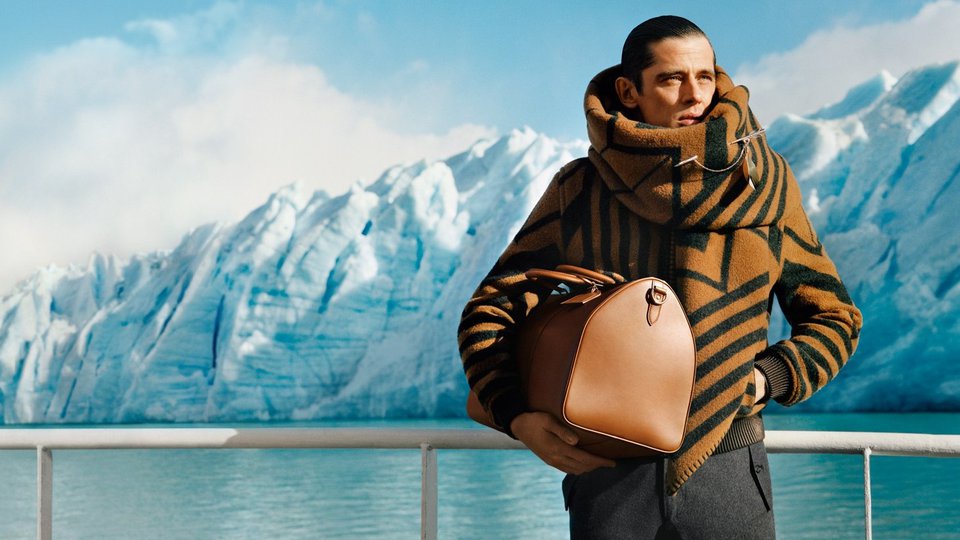 Affluent millennials are a coveted set for luxury brands to capture, but they are anything but homogeneous. Here, FutureCast looks at the ‘Big City Bachelors’ segment as part of its four-part series on the generation.

Affluent millennials are a coveted set for luxury brands to capture, but they are anything but homogeneous. Here, FutureCast looks at the ‘Big City Bachelors’ segment as part of its four-part series on the generation.

Holiday season is upon us. As we are entering the premiere buying period, brands are working tirelessly to drive sales and create meaningful interactions with the most influential generation to date – the millennials. According to the latest holiday trends report from PWC, 47% of millennials will spend more this season than they did in 2014. This is due in large part to the higher incomes of many young adults today.

If you have been following along, you know that I am highlighting the different segments of affluent millennial consumers from the latest research conducted by FutureCast in our report How Affluent Millennials are Living the Millennial Dream.

“ Today in the U.S. there are 6.2 million millennial households with an annual income of more than $100K ”

Already, there are 6.2 million millennial households with an annual income of more than $100K in the United States today. With elevated spending habits, this group of young adults is an extremely influential cohort this holiday season. However, it is important to understand that like the millennial generation overall, the affluent millennial population is not a homogeneous group.

Behaviours among these young adults are dependent on a variety of factors including the presence of children in the household, home ownership and education levels to name a few. I have already covered both the Pragmatic Parent segment and the Active Influencer segment. So, today I will be discussing our largest segment, Big City Bachelors. It’s important for us to look at this segment of affluent millennials as a bit of an outlier. They do not follow many of the same trends as the other segments; in fact, they do not follow the same trends as the majority of millennials overall. These young adults are not defined by their social media use, their social connectivity or their brand awareness. What sets this group apart is the fact that they are different.

Let’s start with the basics: The majority of Big City Bachelors are men (57% ), single and live in large urban areas like Chicago and New York City.

As the name suggests, 73% of this segment have never been married. Only 31% of affluent millennials in this segment have a four-year degree, and almost one third said graduating from high school was their highest level of education. This may come as a surprise after learning that this segment is nearly four times more likely to be earning an average household income of $500,000 or more annually.

“ How is the least educated consumer segment the most likely to make the highest average salary? ”

How is the least educated segment the most likely to make the highest average salary? Our previous research highlights the entrepreneurial mindset that many millennials embrace. This segment of affluent millennials perfectly represents the highly successful side of tenacious entrepreneurialism.

Keeping in mind that this segment reports the highest income at a relatively young age, it’s important to understand how this new wealth drives motivations and decisions. This highly aspirational segment is still developing tastes and purchase behaviors.

Our research reveals that these millennials say they rarely go shopping and report very few specifics about their experience in the store. However, they prefer to shop with their female friends or significant others. Big City Bachelors also tend to be indifferent clothing shoppers. They are rarely the first among their friends to try new clothing trends (index 75), nor do they see the value in buying name-brand products. However, when they do see something they like, affluent millennials in this segment will pay the premium, but they rarely try to make a fashion statement.

“ Like all millennials, Big City Bachelors engage with brands via their mobile devices ”

Unlike most millennials, these young men don’t want to engage with brands. They are focused on making money and having fun and don’t want marketing to interrupt their daily lives. That being said, they don’t mind seeing product placement in movies or ads in their video games as long as they’re not too distracting.

In fact, they tend to think those ads give those mediums a more real-life feeling. Since these men don’t rely heavily on their smartphones or social media, brands can best meet this group with more traditional forms of advertising, such as placing ads in magazines or in radio and TV programs.

When it comes to shopping, these are the men that will need the most help from a jeweler or retail specialist. They may not know exactly what they want, but they will know what they don’t want.

To further investigate the millennial consumer on Luxury Society, we invite your to explore the related materials as follows: 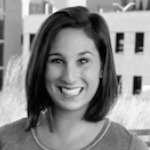 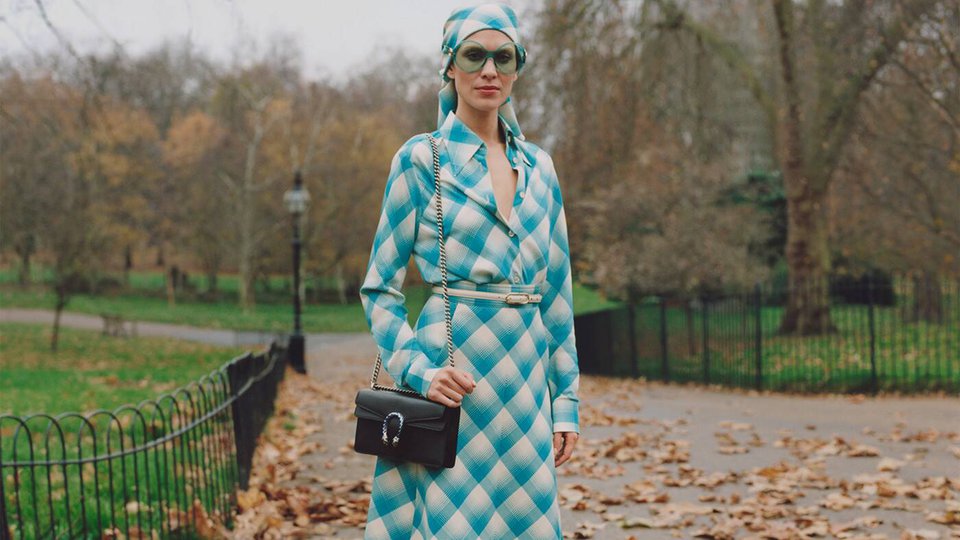 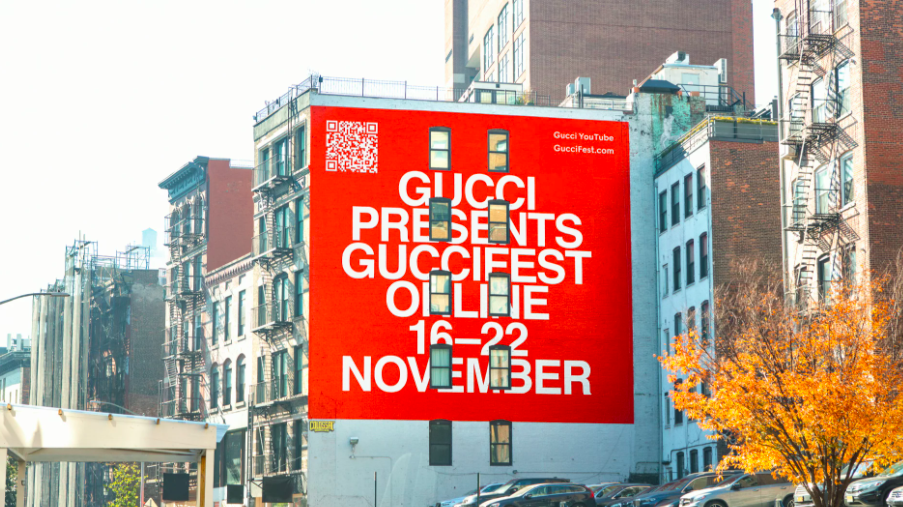