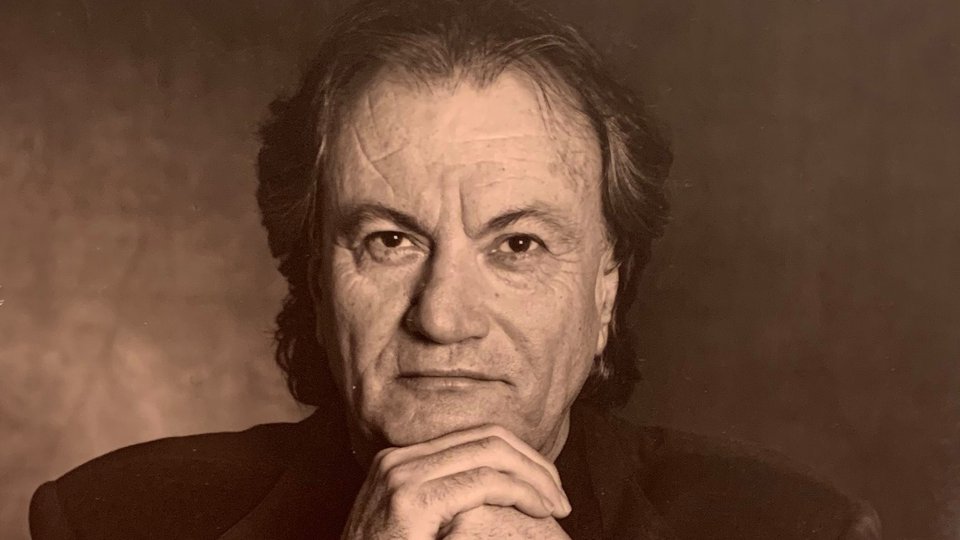 I worked for Sergio Rossi for three years as Chief Marketing Officer, yet I never had the chance to meet the revered master Italian shoe designer in person.

Therefore my tribute to him tells an unusual history that can teach all of us a lot on the importance of an individual being behind a company.

As a marketing professional in luxury and fashion, I always knew who Sergio Rossi was and what he did as an entrepreneur. When I joined Sergio Rossi in 2012 the brand was owned by Kering, who sold it to an investment fund in 2015.

I joined the brand in July and before the summer closure, I had the chance to visit the factory in San Mauro Pascoli, Romagna, a region of Central Italy renown for its Dolce Vita spirit.

The Man Behind the Story

A few kilometers from San Mauro Pascoli, Federico Fellini was born and raised and grew inspired to create his surrealistic movies.

Romagna is an amazing area close to the sea and the incredible part was was, though we were used to organising press trips to the factory, including fresh seafood lunches by the sea and many other amenities, the most fascinating tour was the one of the “Manovia,” the place in the factory where shoes came to life. Seeing the amazed faces of our visitors was the best gratification of the day.

But, where was Sergio Rossi?

Sergio Rossi was one of the brilliant old-guard entrepreneurs that has an inspiring success story full of failures turned into key learnings.

He founded his eponymous company in 1951 as a shoe-making factory and, decades prior, worked for many prestigious brands producing their shoes collections. The brand was launched in 1968 and Sergio Rossi became known for producing the most comfortable high-heels ever made. Generations of women shopped in his stores and at retailers all over the world.

In 1999, Gucci Group (then recently renamed Kering), driven by Domenico De Sole and Tom Ford, decided to acquire 70 percent of the brand and finalised the total acquisition in 2005 while deciding to enlarge the factory thanks to the ambitious plans of growth for the brand.

Sergio Rossi stayed at the helm of the brand for several years, supervising the creation and production of the shoes that he loved so much.

He loved women and wanted to give them a powerful tool to make them feel both beautiful and established. He walked the talk when referring to “uplifting” women, indeed.

A Tough Goodbye, but a Bright Future

Then Sergio left the company he founded and Kering took full control of it. Nobody knows how painful it could have been to leave his own history, the workers and the employees that loved him, along with his total dedication to the factory.

He could have lived the life of a rich retiree in his mansion, driving his Ferrari on the hills around Sant’Arcangelo di Romagna and enjoying the company of friends and family.

Yet, he was a passionate shoemaker and lucky enough to have passed his passion, knowledge and sensitivity to his son, Gianvito.

In 2007, Gianvito Rossi founded his eponymous brand which rapidly became a worldwide name— undoubtedly an unstoppable success and a renewed occasion of pride for his father, Sergio.

Gianvito Rossi started from scratch, and in just more than a decade reached more than 100 million euro in revenues and built strong relationships with key online retailers. Celebrities around the world could be seen wearing Gianvito shoes and championing his brand on the red carpet.

Sergio Rossi clearly inspired and closely followed the steps of his son in this new venture, a sharp example of how a setback in life can turn into an even bigger opportunity.

The spirit of Sergio Rossi and his legacy will live forever at the Gianvito Rossi headquarters and factory, where most of his loyal collaborators joined him in a new business and creative adventure.

As a marketer, even if I never met him as he had already left the brand I worked for, he taught me to ask myself every time I had the chance to work with a brand: where is the soul of the brand? Where is the founding spirit?

Thank you Sergio Rossi. You taught me to win, to fail, to win again and to not be attached to the past.

What an amazing legacy you left us. 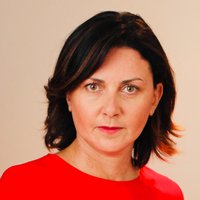 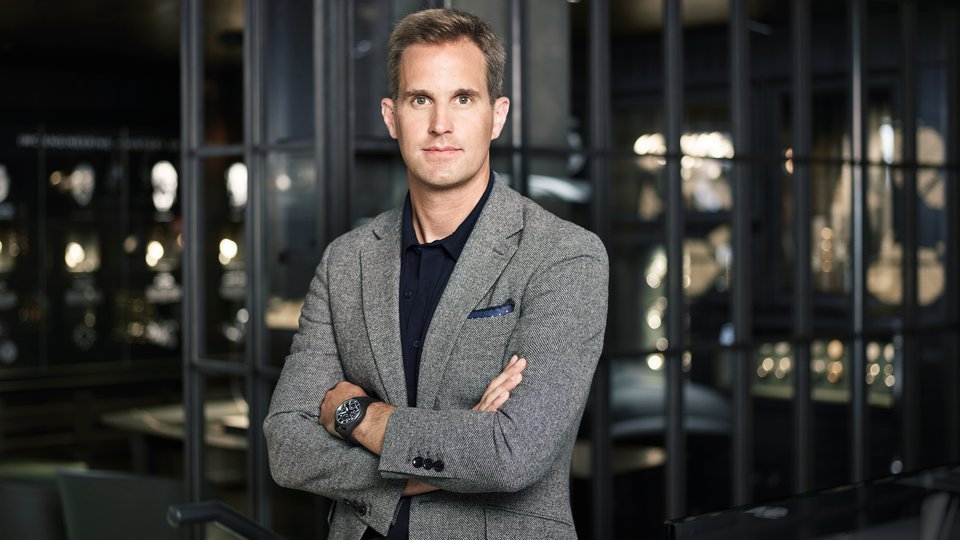 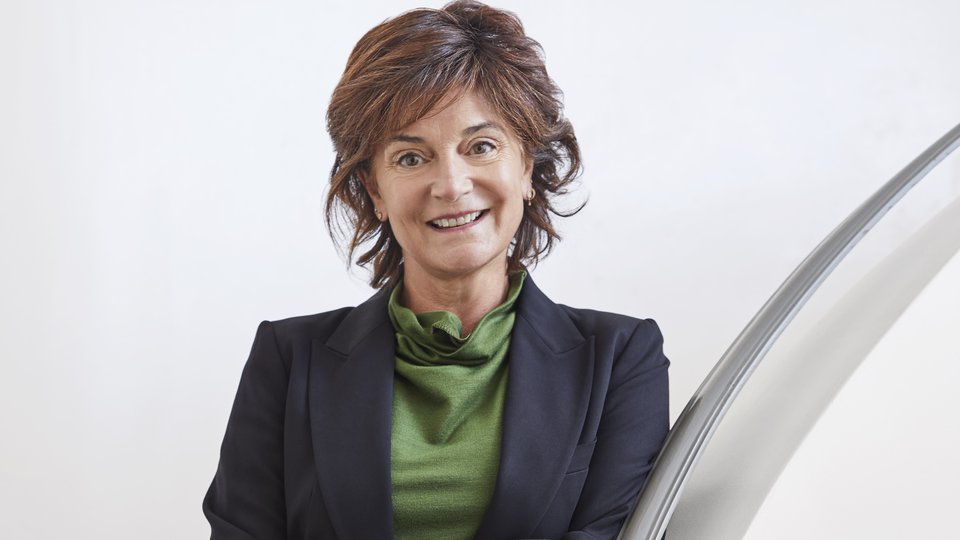 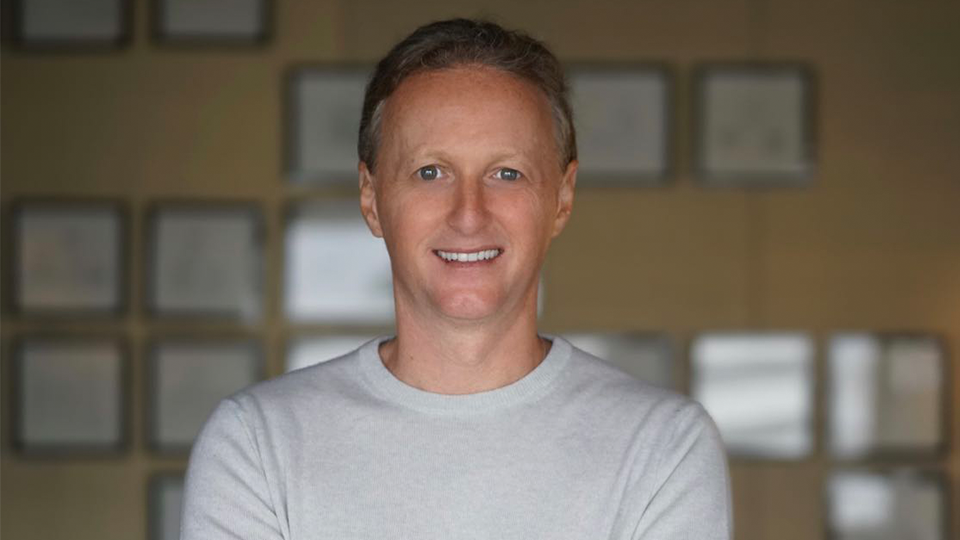